Rhino-sized news: our Black Rhino facilities are set to grow! 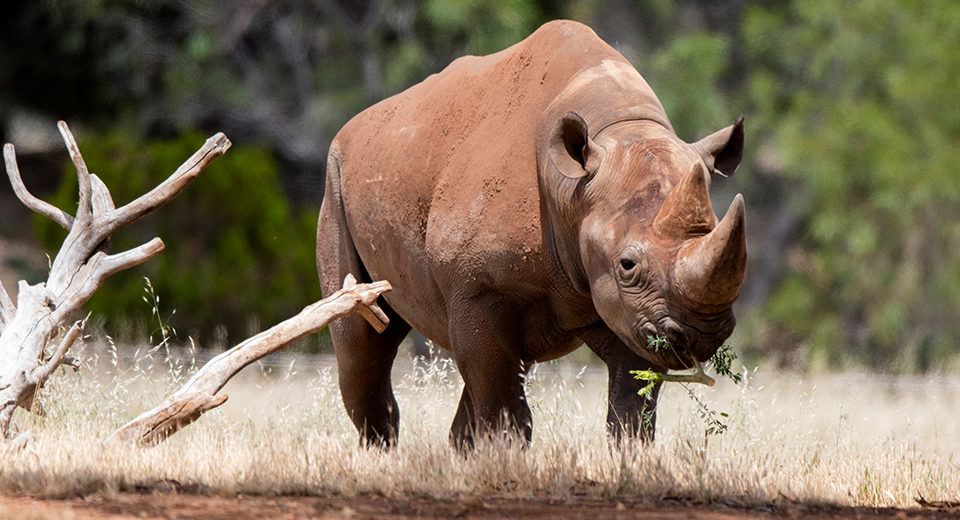 Rhino-sized news: our Black Rhino facilities are set to grow!

The first stage of an exciting six-figure partnership with Gold Rhino will help us build a new two-hectare enclosure for our pair of Black Rhino boys, Induna and Sentwali, which will be connected to the existing Black Rhino facilities by a new raceway.

Zoos SA chief executive Elaine Bensted said the new $200,000 enclosure is a vital next step in the plan to welcome more Black Rhinos to Monarto Safari Park in the future.

“This amazing upgrade will not only allow Induna and Sentwali to both be on exhibit at the same time, it will also pave the way for us to import a female black rhino, meaning we can breed the critically endangered species here at Monarto for the first time,” Elaine said.

“The partnership also means we will eventually be in a position to hold up to ten black rhinos, which is a fabulous outcome for both conservation and our visitors.”

New partner Gold Rhino funds and owns Australasian-based software development company HardHat, which is a proud supporter of Save the Rhino International who are working to protect, conserve and increase the rhino population in Africa.

HardHat have previously partnered with The Australian Rhino Project (TARP) to provide funding and support for the relocation of White Rhinos to open plains facilities in Australia and New Zealand, including Monarto Safari Park.

Their passion for the giant ungulate species now sees them supporting Black Rhinos as well.

The exciting new partnership comes on the back of Beach Energy coming on board as a major partner last year, supporting Monarto’s efforts to safeguard the Southern White Rhino.

Currently, Taronga Western Plains Zoo and Monarto Safari Park at the only facilities in Australia and New Zealand where people can see Black Rhino.

In the 20th century the Black Rhino was the most common rhino species found in Africa, however as a result of poaching for the illegal horn trade, it’s estimated that the Black Rhino population has declined by 97% since 1960.

This sadly leaves the species classified as critically endangered with as little as less than 6,000 thought to be living in the wild today.

As a conservation charity that exists to save species like the Black Rhino from extinction, we’re thrilled to be partnering with Gold Rhino and helping secure the future of this incredible animal.