Racing to save the world’s fastest cat 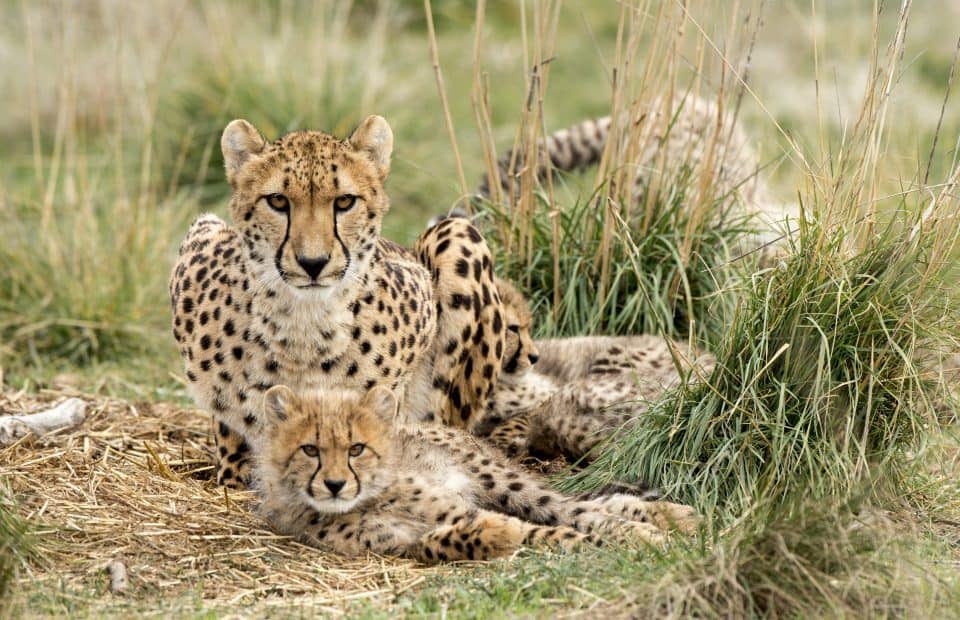 Racing to save the world’s fastest cat

There are a million things we could say about these elegant cats, but we thought we’d take this opportunity to let you know a little bit about the plight of Cheetahs in the wild.

Cheetahs are one of the most easily recognisable species in Africa, with their claim to fame being their record-holding title of fastest land mammal on the planet. 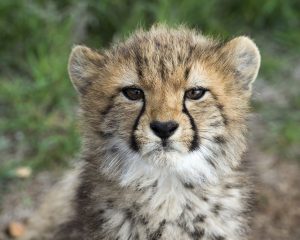 This, combined with their distinctive coats, long slender limbs and characteristic ‘tear marks’, makes this iconic animal a beloved species around the world.

But sadly, with a classification of vulnerable to extinction in the wild, the future of these striking carnivores is uncertain.

With an estimated tiny 6,700 individuals remaining in the wild of eastern and south-western Africa, the Cheetah is now considered the continent’s most endangered big cat.

The reason why, as with many other species fighting extinction, is complex and multifaceted, but the decline can be partially attributed to issues such as habitat loss, human-wildlife conflict and the illegal wildlife trade.

Cheetahs are also afflicted with having very low genetic diversity, both in captivity and the wild.

This poses a significant problem for the world’s Cheetah, as genetic diversity is vital for any species’ ability to adapt to environmental changes such as disease, habitat loss and rising temperatures.

Why such low genetic variability?

Around 12,000 years ago, a mass extinction event occurred which wiped out 75% of the world’s large mammal species.

Thankfully, a handful of Cheetahs survived and, over time, revived the global population.

However, this extreme reduction in numbers meant the remaining Cheetah reproduced with individuals that were closely related to themselves, causing a huge drop in the amount of variable genetics within the world Cheetah population.

This decline, known as a population bottleneck, has resulted in today’s Cheetahs all sharing similar genetics, which can cause a number of different health-related issues, such a compromised fertility in males and damaging dental problems.

This is why ensuring the genetic variability of today’s Cheetahs doesn’t decline any further is vital to making sure they are around for generations to come.

What we’re doing to help 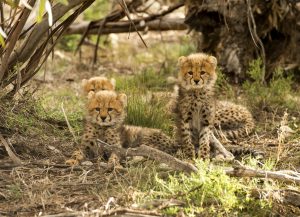 While they still have growing to do now, the youngsters have a bright future ahead of them as part of an international breeding program working to establish a viable insurance population.

As a conservation charity that exists to save species from extinction, it’s our mission to safeguard the future of these incredible felines in the wild!

You can help us with our important work with this species by becoming one of our Wildlife Guardians or purchasing a Zoos SA Membership!