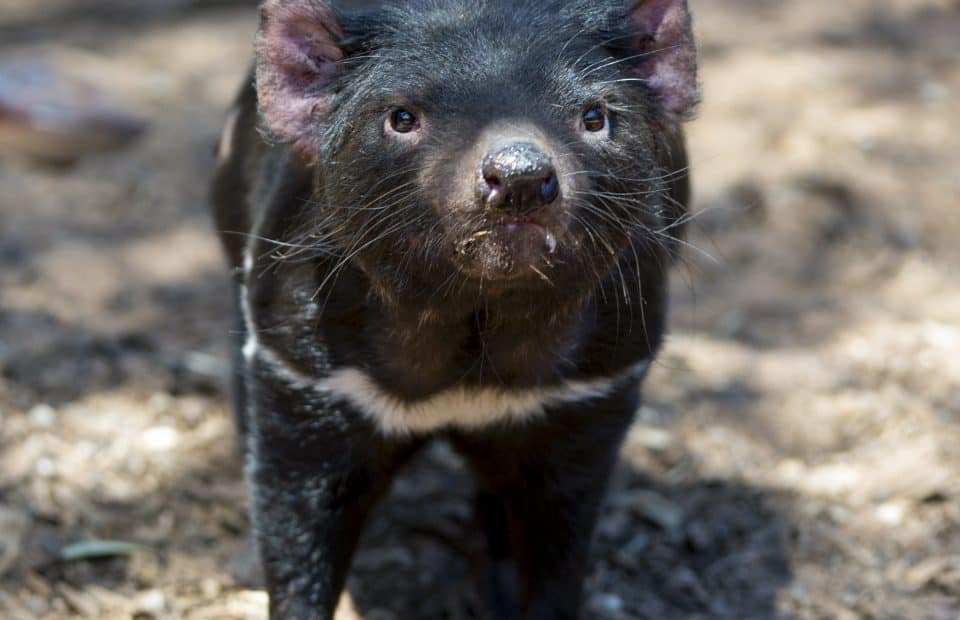 Their passports are packed, their final health checks are complete and a special devil-sized crate is being built because two of Monarto Zoo’s devils are off to the United States!

This week, Tasmanian Devils Spiderman and Bubbles received one last health check before they make the big journey to Toledo Zoo in the United States later this month.

Zoos SA Senior Veterinarian, Dr Ian Smith says during the health check the devils’ teeth and bodies were checked over, and multiple blood samples were taken to ensure the pair are in tip-top shape for their overseas transfer.

“We’ve had a look at their vital organs and analysed their blood cell activity, as well as checking their antibody responses to diseases they may have come across during their life,” Ian says.

“Spiderman has some enlarged lymph nodes at the moment, so we’re just looking into the cause of that before giving him the all clear.”

Once landed in the United States, the devils will take up their role as international ambassadors for their wild cousins, helping to raise awareness and funds to help secure the future of this endangered species.

As a conservation charity, we’re working with zoos around the world to ensure there is an insurance population for this species in case there is no cure found for the cancerous facial tumour that is wiping out the native population.

Since 2006, we’ve bred more than 40 Tasmanian Devils, with a number of devils released back into the wild in Tasmania. 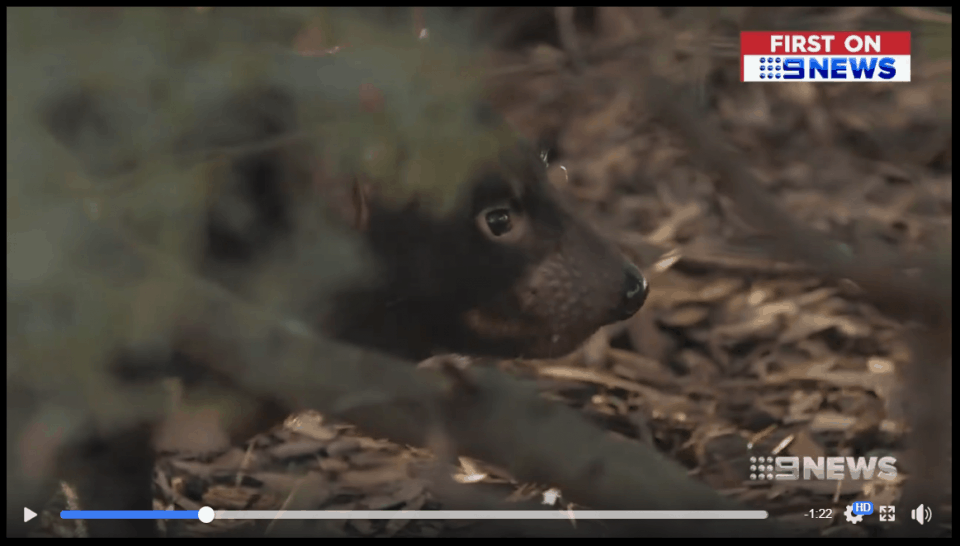