How much do you know about Giraffes? 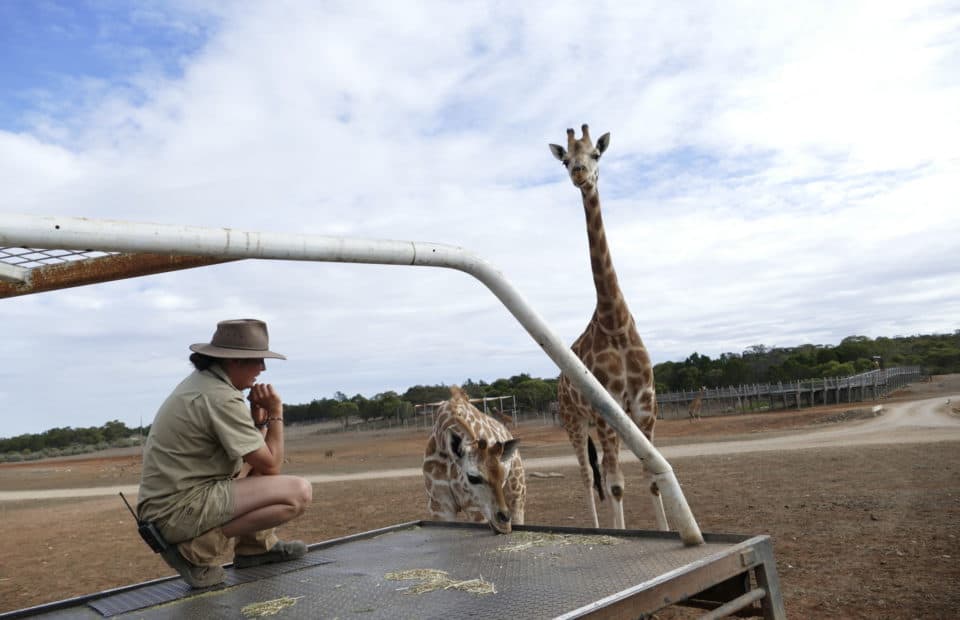 How much do you know about Giraffes?

Haidee is one of our ungulate keepers at Monarto Safari Park. Recently Haidee has been hand-feeding Nolean, a giraffe calf born in October 2019. Unfortunately, Nolean’s mum didn’t want to feed her and so Haidee and the other ungulate (hoofed animal) keepers did the job instead.

Nolean is now five-months old and was recently released back into the herd with the other giraffe including Asali who acts a bit like an ‘aunty’ to Nolean – and makes sure she’s doing ok. 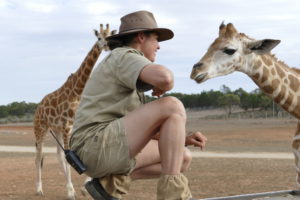 Lockdown jobs?…. Hope the Chimpanzee giving the windows a clean! Another job? Find your old mobile phones and recy… https://t.co/CcE8jlzIPE