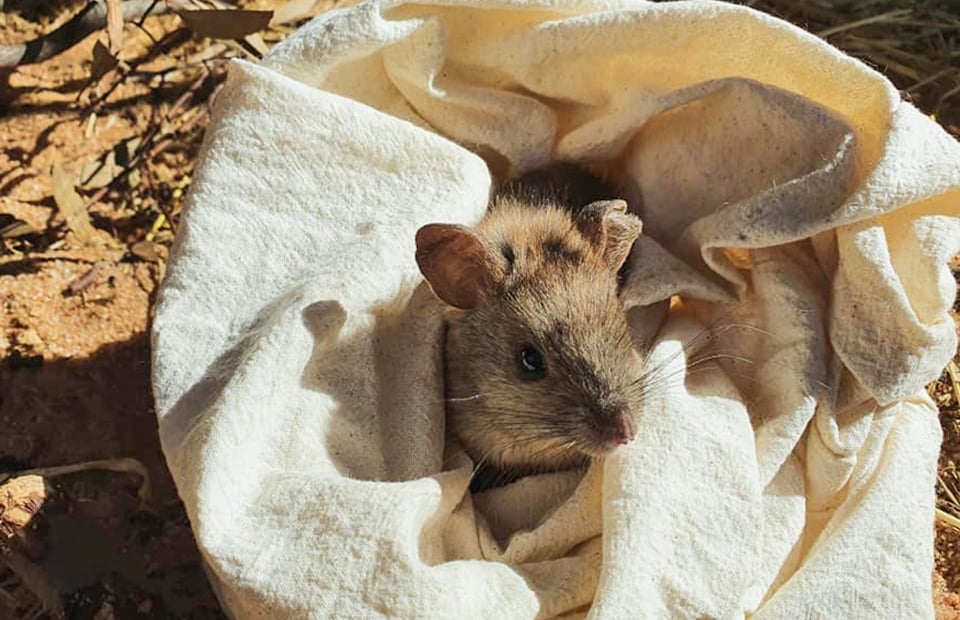 Look out, Scott Cam – there are some new construction masters in town!

Monarto Safari Park recently welcomed 30 wild Greater Stick-nest Rats to the family as part of a conservation program working to save their species.

Affectionately referred to as ‘stickies’, the rodents wasted no time, having already had 39 pups of their own marking an incredibly valuable contribution to the species’ future.

We know what you’re thinking: rats… gross! But hear us out.

This ability sees them build enormous and complex homes from sticks, rocks, grasses and their own sticky urine. 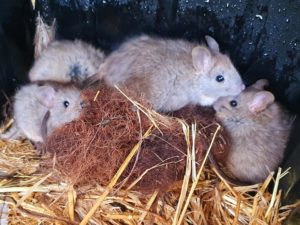 Well-adapted to living in arid regions with little rainfall and water, the rats retain as much moisture in their bodies as possible, leaving them with sticky urine which makes a perfect glue to secure sticks and create their nest.

The nest can sometimes be several metres in height, width and depth – quite the feat for an animal the size of a guinea pig – and are run by the dominant female of the family who will pass the living quarters down to her female offspring.

They will then add their own sticks to the structure, meaning over generations these nests can grow exceptionally.

A dedicated native animal breeding area currently houses a large number of adults at Monarto Safari Park and has seen 27 pups born since their arrival.

Two breeding pairs and a solitary male are currently living in the Nocturnal House at our sister site Adelaide Zoo, after briefly residing at Monarto, and since arriving they have bred 12 adorable pups.

While a number of rats will remain across our sites, 40 of the amazing animals are destined for the wild as part of an upcoming translocation of the captive-bred animals into a protected area in New South Wales.

Once widespread across the southern deserts of Australia, the sweet rodents were sadly hunted to near-extinction by feral predators like cats and foxes with just one small population surviving on Franklin Island, off the coast of South Australia.

It was from this island that the 30 wild Monarto Safari Park individuals were sourced in the hopes of building genetically viable populations in areas protected from feral predators.

Visitors will be able to get a glimpse of these incredible rats in the Nocturnal House at Adelaide Zoo, while Monarto Safari Park’s group are housed behind the scenes.

To avoid disappointment and to help Monarto Safari Park adhere to their COVID Management plans, visitors are asked to book their tickets online in advance via the website.