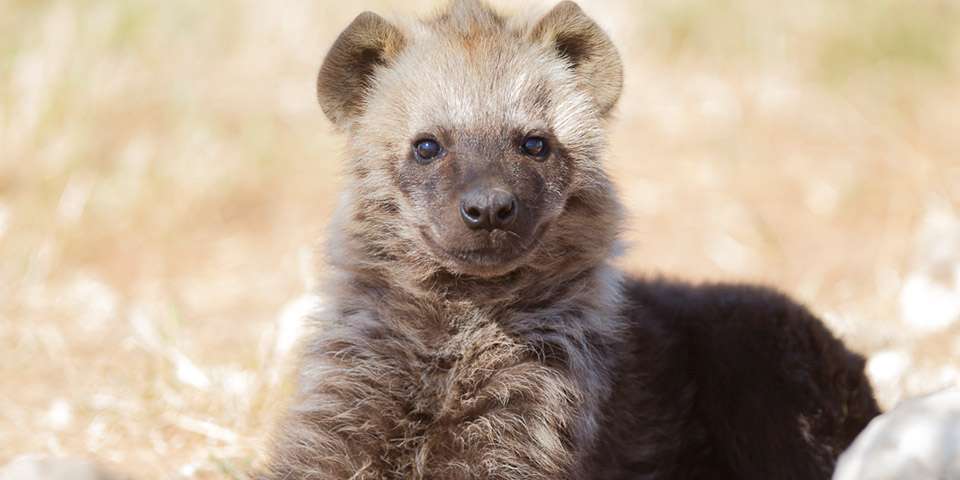 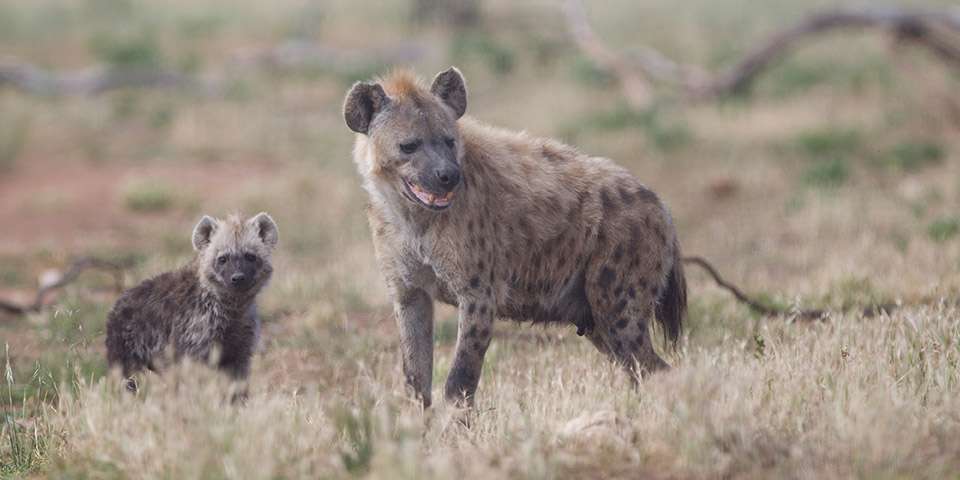 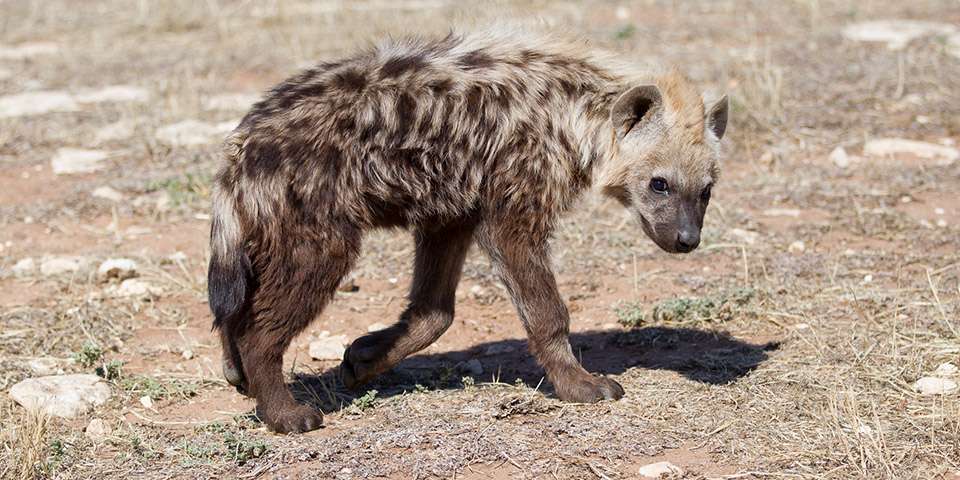 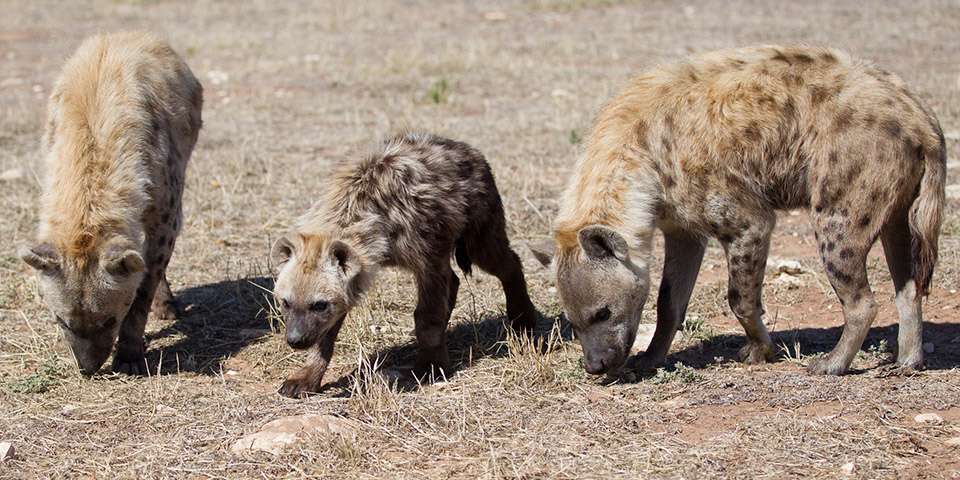 Although hyenas appear similar to dogs, they're actually more closely related to cats!

Who runs the world!? Girls! Well in the life of a Spotted Hyena clan, this is certainly the case. Our beautiful Spotted Hyena at Monarto Safari Park live in a matriarchal hierarchy, meaning the girls rank higher than the boys.

We’re proud to have three clans of hyena on park, one clan consisting of our very special breeding female and male, Forest and Gamba, and their two beautiful female offspring, Mahali and Fahari, who were born in November 2020. Gamba, our eldest male, born in 2003 at Singapore Zoo, came to Monarto in 2007. Forest, born in 2007, has successfully given birth to five cubs, including one born through Australia’s first hyena caesarean section in 2013. The procedure was hugely successful and her son has developed into a tough little guy who now lives at National Zoo and Aquarium in Canberra with his half bother.

Forest’s first daughter, Thandiwe, was born in 2014 and is now a mother herself after giving birth to adorable twin cubs, male Jaali and female Kanzi, in 2017. Thandiwe now shares her home with her daughter Kanzi and her brother Mkoko, who was born in 2015.

Majani lives with Jaali, creating our third clan. You can often see Jaali and Majani playing around with each other and exploring their exhibit together.

Our Spotted Hyaena clan are an inquisitive bunch and love different objects, scents and smells. Some of their favourites include finding dog biscuits that have been scattered around their exhibit, cracking open ostrich eggs to eat the yolk inside, crunching on turkey drumsticks and even rolling around in tinned cat food or pilchards placed in their habitat which they have a ball investigating.

While the Spotted Hyaena remains widespread in Africa, sadly there is continuing decline in wild populations due to habitat loss and persecution.

The Spotted Hyaena is found in most African habitats, with an estimated global population of between 27,000 and 47,000. These mighty carnivores live and adapt to a variety of habitats from open grasslands, dry semi-desert, forest areas and the acacia bush.

Although they appear similar to dogs with their rounded head and ears, blunt muzzle and thick, long neck, they’re actually more closely related to cats! This isn’t where the misconceptions stop. Hyaenas are unfortunately a misunderstood species, often portrayed simply as daft scavengers. In reality, they’re excellent hunters with a success rate of up to 95%, intelligent and have wonderful personalities.

Hyaenas live in complex matriarchal family structures called a clan which can grow to include up to 80 individuals.

Put our pride of African Lions to bed Assist the keeper in calling the lions into their night quarters...

Love hyena? Join our clan and ensure hyenas stay a stride ahead of extinction! There are many ways you can help support these inquisitive creatures.