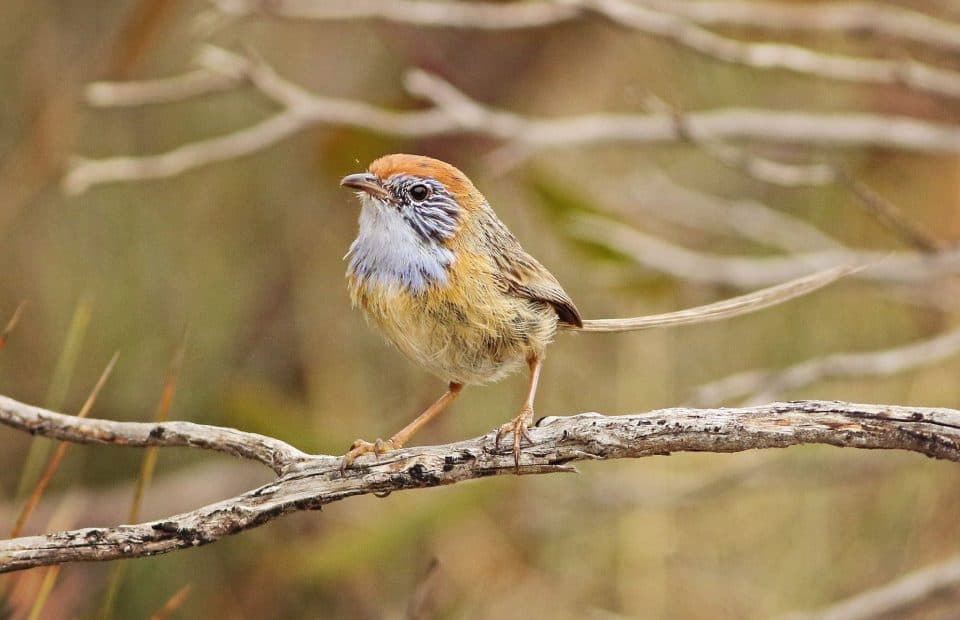 Mallee Emu-wrens are facing serious trouble in the wild. In fact, in 2014 the last known population was all but wiped out in South Australia during the summer bush fires.

But now, thanks to our planned breeding program, these tiny birds are being given a second chance at life.

In an Australian-first, we are building a special purpose built facility at Monarto Zoo which will allow us to establish an insurance population for this endangered species.

Monarto Zoo has been engaged as part of a wider Threatened Mallee Bird Conservation Action Plan Implementation Team which will drive conservation and management priorities for a number of mallee birds.

One of the priorities this group identified was to consider whether captive breeding of the Mallee Emu-wren could potentially contribute towards the species’ conservation.

This will be the first time the species will be held in captivity, with trials getting underway in the next couple of months.

With the help of volunteers, our conservation team has been busy building a special aviary which will house the insurance population at Monarto Zoo.

The aviary has been purpose built for the miniature birds. Mallee Emu-wrens weigh around four grams, which is roughly the same as a teaspoon of sugar.

Due to the small size of the birds, they can easily get through standard aviary mesh, so it’s been a big challenge for our team to build an aviary that suits this species.

As a conservation charity, we’re proud to be creating a lifeline for the Mallee Emu-wren at Monarto Zoo and we look forward to creating a brighter future for this species.

Do you want to adopt an animal or commit to conservation?