First check-up for our Cheetah cubs 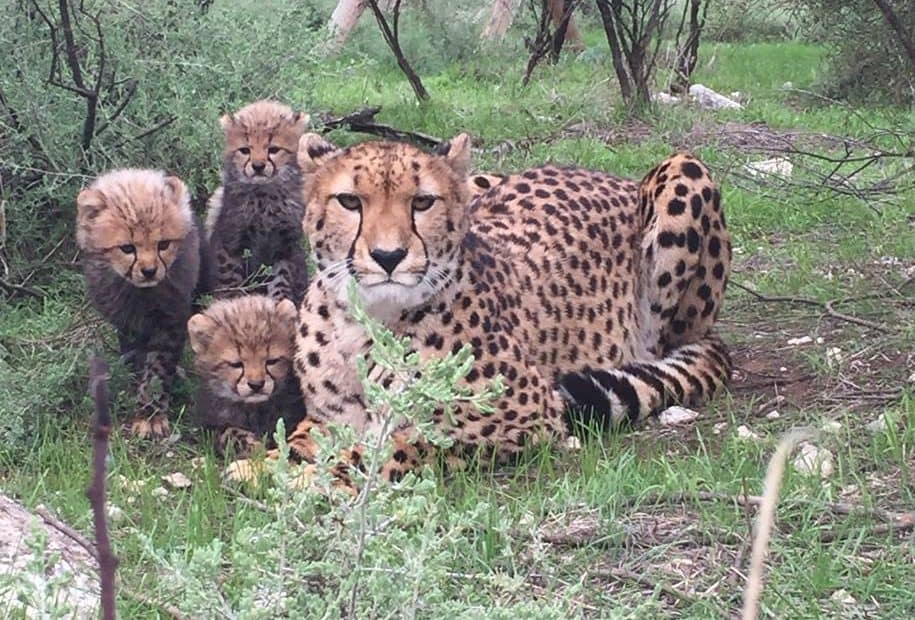 First check-up for our Cheetah cubs

Monarto Zoo’s five adorable cheetah cubs have been growing fast and today will have their very first health check!

During the check-up, the eight-week-old cubs will be microchipped, receive their first round of vaccinations and will be given a full body examination to determine both their sex and general health.

Carnivore keeper Michelle Lloyd said the little cubs, born on 24 March this year, were thriving and gaining confidence every day under the careful watch of doting first-time mum Kesho.

“Motherhood has come so naturally to Kesho; she’s always fussing over the cubs,” Michelle said.

“When they were first born, the cubs were very shy but they’re becoming more adventurous every day now.

“They’ve started coming out of the den more regularly, and like to follow mum around as she helps them explore their new environment.”

The cubs have spent their first few weeks of life in a private den with mum and will be ready for their public debut in the near future.

Classified as vulnerable to extinction in the wild, these little felines have a bright future ahead of them and mark an important contribution to the breeding program working to secure the future of this majestic species.

“The cubs will play an important role in helping to educate the public about the plight of their wild brothers and sisters,” Michelle said.

“At the moment, Cheetah numbers in their native eastern and south-western Africa are scarily low, with only 6,700 estimated to be left in the wild.

“Habitat loss and fragmentation, as well as the killing of Cheetahs to protect livestock, has seen almost half of the wild population disappear in the last 35 years.”

Four-year-old Kesho was born at Monarto Zoo in 2012 as part of Zoos SA’s Cheetah breeding program. Dad, Innis, is on a breeding loan from National Zoo and Aquarium in Canberra.